European Union to ban use of dental mercury in children, pregnant women, and nursing mothers 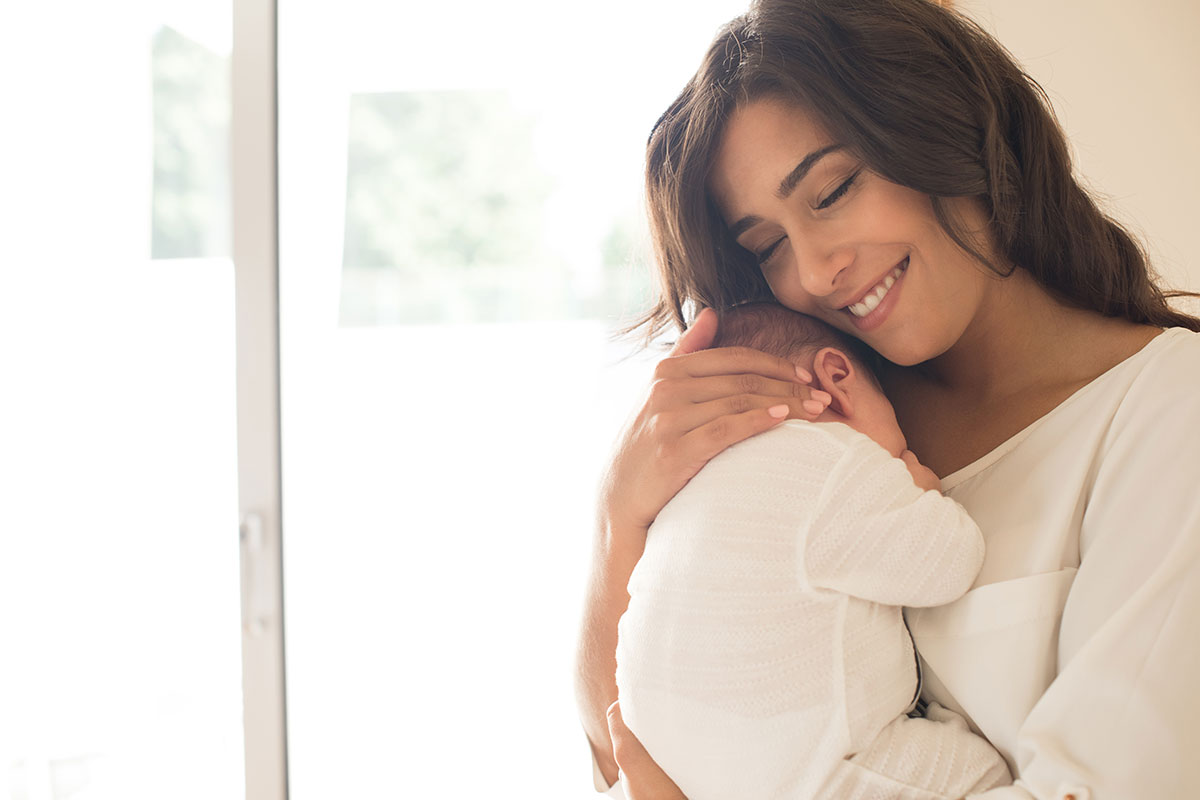 Starting in July 2018, the European Union will ban the use of dental mercury in children under the age of 15, as well as in pregnant women and nursing mothers. This ban on the mercury used in amalgam dental fillings follows the ratification of the Minamata Convention by the EU in May of 2017. This international treaty aims to protect both humans and the environment from dangerous mercury emissions — including the use of mercury in amalgam dental fillings.

Why are mercury fillings dangerous?

Amalgam fillings, which have been commonly used in dentistry since the 19th century, are made up of several metals, including mercury. Mercury has been shown to make up  48-55 percent of amalgam fillings despite the fact that it is a known neurotoxin and endocrine disruptor with a wide range of negative impacts on human health.

In the past, it was thought that the mercury used in dentistry was safely contained in amalgam fillings. However, in more recent years scientists have found that the mercury used in these fillings is slowly emitted and absorbed by the body over time. In 2005 the World Health Organization stated that dental amalgam is the most common form of mercury exposure encountered by the general population.

The mercury used in a dental amalgam is not safe for anyone and is associated with a wide range of negative health problems including damage to hormones, blood cells, organs, and glands. However, it has been shown to be especially dangerous for use in certain populations including:

In addition to being harmful to overall health, dental mercury can also be detrimental to dental health for several reasons. One of the main reasons is that placing these fillings requires dentists to remove a large amount of the healthy areas of your teeth, which weakens tooth structure and can lead to even more dental work being needed in the future. Additionally, once placed, amalgam fillings have been shown to contract and expand, which can result in the cracking of teeth.

Although the United States has not yet adopted similar bans on amalgam use in dentistry, the FDA does admit that the use of mercury in these fillings poses harm to children as well as fetuses, and new metal-free alternatives are increasing in popularity across the nation.

Fortunately, there are now safe and effective metal-free compounds that can be used in place of amalgam fillings. These alternatives offer a wonderful alternative to mercury and are better for both the dental health and overall health of patients.

Do you already have amalgam fillings? If you are worried about the negative impacts these fillings can have on your health, you should consult with a qualified health care practitioner about the safe removal of these fillings. At Nashville Restorative Dentistry, we practice the IAOMT protocol to safely remove mercury fillings, minimizing your risk or exposure to mercury vapor. We then replace these fillings with ceramic resin fillings that are free of BPA, BIS-GMA, and all metals.

If you live in Franklin, TN, or the surrounding area and are interested in learning more about mercury-free dentistry contact our office today!