Is There a Connection Between Brain Tumors & Dental X-Rays? 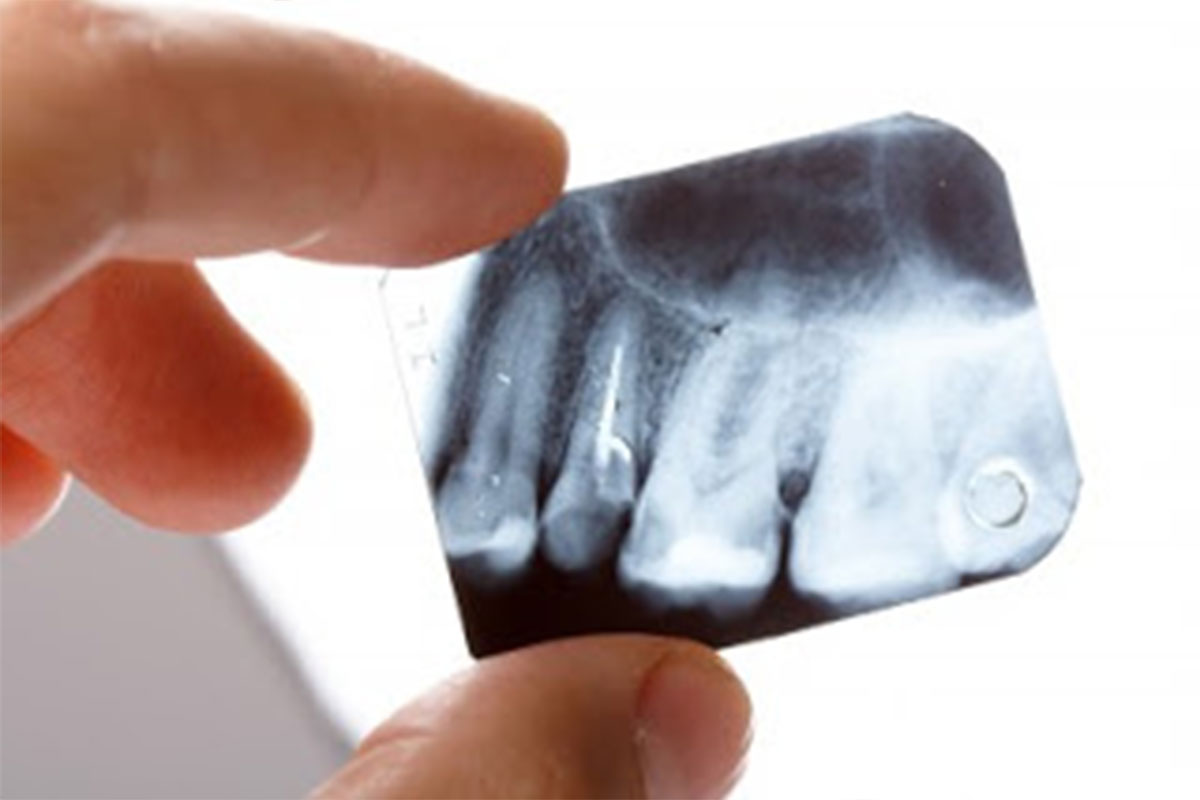 A recent study that connects certain brain tumors to dental X-rays has caused a considerable stir both in the public and amongst dentists across America. This study was published in a journal called “Cancer” and has been reported on by the NY Times, Fox, CNN, and many other major news associations.

The study attributes an increased risk of a brain tumor known as a “meningioma” to radiation exposure from dental x-rays. Dental patients, dentists, and their staff are understandably concerned by the findings included in this study. Furthermore, some in the general public are questioning whether it’s worth the risks to continue with a good dental hygiene program including x-ray exams for diagnostic purposes. For other health benefits, visiting your chiropractor is another good option to maintain overall health and wellness, says Matthews Family Chiropractic.

The study in question makes the following declaration: “Ionizing radiation is a consistently identified and potentially modifiable risk factor for meningioma, which is the most frequently reported primary brain tumor in the United States.”

The primary author of the article, Elizabeth Claus, MD, Ph.D. suggests that because dental x-rays are the most common form of ionizing radiation, then a cause and effect relationship must exist.

The study is based on self-reported dental radiation histories of 1433patients who were diagnosed with meningioma, as compared to 1350 control subjects, also self-reporting.

Participants were interviewed by phone for about 52 minutes by independent examiners and were questioned about the timing, frequency, and type of dental care received over their lifetime, including orthodontic work (braces), endodontic work (root canals), dental implants, and dentures.

The Findings
The study found that over a lifetime, patients with meningiomas were more than twice as likely as the control subjects to report having had a bitewing x-ray. Elevated risk was observed in all age groups except those over 50.

Individuals who reported having received bitewings only were at greater risk than those who’d had full-mouth x-rays. In tumor subjects, panoramic films were less frequently reported than bitewings or full-mouth. Those who received screening x-rays at younger ages also showed an increase in the risk of meningiomas.

First off, it should be noted that this study only sought to correlate dental x-ray exposure and the development of meningioma.  It does not reveal a direct cause-and-effect relationship between the two.

The study contains many troubling variables that cast substantial doubt as to the validity of its findings. The first and most important is the fact that the study was self-reported. This means that the participants had to rely completely upon their own memories of their dental history going all the way back to their first dental x-ray exposure, often several years prior to the age of 10.

Most of us, if asked, would not be able to accurately recall the type (bitewing, full mouth, panoramic) or frequency of dental x-ray exposure dating back to when we had our first dental x-ray exam.  Many don’t even recall how many bitewing x-rays we’ve had in the last 10 years.

One of the most troubling aspects of the study was that it showed an increased risk of meningioma for patients who reported having bitewing radiographs, yet no statistically significant increase for patients with full-mouth films. This information has confounded experts and yet it was not addressed by the study authors at all.  The reason this is troubling is due to the fact that full mouth radiographic examinations involve up to 18 images as opposed to 4 images for a bitewing evaluation.  Logic would seem to correlate higher radiation exposure to a higher risk of cancer development, but this study reports the opposite.

Another area of concern is the time period associated with the findings. The technology associated with dental x-ray acquisition has changed dramatically over the last several decades. Most offices now use digital radiography which delivers a fraction of the radiation as traditional film x-rays required.

Additionally, what if under-reporting by healthy individuals and over-reporting by affected individuals occurred in this study? It is quite possible that this is true and if it is, then these reporting biases erase all statistical significance of the study.

The study raises many questions that cannot be answered and leaves plenty of room for doubt about the validity of its findings.

The bottom line is that today’s modern x-ray technology is quite safe. It delivers a very small amount of radiation. The National Council on Radiation Protection (NCRP) reports that the average American receives about 360 mrem of radiation each year from background sources such as radioactive materials found on earth, outer space, and small amounts found in most foods we consume. The typical dental x-ray exposes you to approximately 2 mrems. This makes dental x-rays a safe and effective component of a full dental exam. We recommend visiting your dentist every 6 months to ensure good dental health.