While Many Nations Restrict & Ban Use of Mercury Amalgam, U.S. Continues to Deny Its Dangers 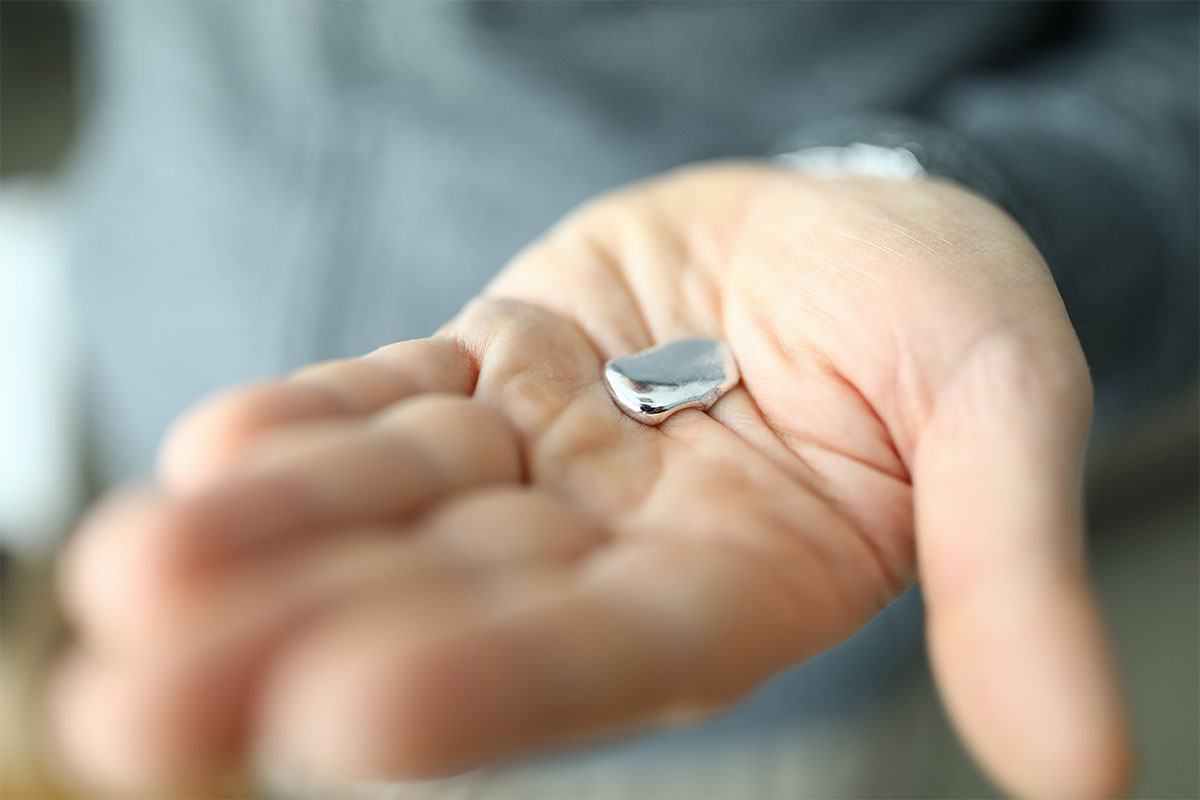 On March 14, 2017, the European Parliament voted by an overwhelming majority of 663 to 8 to approve regulations that will reduce the use of amalgam within the European Union. These new regulations are in line with Minamata Convention on Mercury, a global treaty aiming to decrease levels of mercury released into the environment, including those associated with dentistry.

What is Amalgam, and what is it used for in dentistry?

In dentistry, amalgam is a material used as a filling for cavities, also known as “silver fillings.” However, this name is misleading, as the material is not comprised mainly of silver, but rather of other materials including 48 to 55 percent mercury—a known neurotoxin. Once implanted as a dental filling, amalgam is not stable and introduces mercury vapor into the body which bioaccumulates.

Why is Dental Mercury Dangerous?

There are many dangers of dental mercury, including threats to overall health, oral health, dental workers, and the environment as a whole.

Dental mercury is known to be a neurotoxin that poses risks for a patient’s overall health as well as oral health, and studies have found that even small amounts of mercury can suppress the immune system, disrupt hormones, and damage organs, blood cells, enzymes, and blood cells.

The mercury found in amalgam can be especially dangerous when used in certain populations including children, pregnant women, and individuals with kidney disease. A 2010 advisory panel to the FDA spoke out against amalgam use in these populations and ruled that the FDA had an obligation to advise patients and parents of the potential risks of dental mercury use.

Amalgam has also been shown to have negative effects on the dental health of patients, as its use as a filling necessitates removing healthy parts of the tooth, which weakens the structure of the tooth in the long term. These filings are also known to contract and expand throughout their lifetime, which can lead to cracked teeth requiring further repair.

Amalgam also poses a risk to dental professionals in practices that use dental mercury, which can cause reproductive issues and birth defects to fetuses of pregnant women working around these materials. Studies have found that workers in these environments have increased mercury levels, particularly because protective gear such as air masks is rarely used.

When it comes to the environment, amalgam is responsible for nearly 240 to 300 tons of mercury in the market annually – and the second-largest market for amalgam within the United States is dental offices. The mercury used by the dental industry poses threats not only to human health, but also to the environment, as much of this dental mercury ends up polluting the environment through water, air, emissions, landfills, and more.

What are the new European Union regulations?

These new regulations for the European Union ban the use of amalgam use in children under 15 years of age, pregnant women, and breastfeeding women. Under these new rules, every nation within the EU must also create a plan demonstrating their approach to reducing amalgam use by July 1, 2018. The regulations also require the European Commission to make a decision on implementing plans to completely phase out amalgam for dental purposes within the EU by mid-2020.

What about the United States?

Within the United States, the FDA has recognized amalgam as a potential threat to young children and fetuses; however, it has not instated any legislation banning its use in vulnerable populations.

Looking for mercury-free dentistry in Nashville?

If you are looking for a Nashville-area family dentist that provides mercury-free alternatives to amalgam or mercury-amalgam filling removal, our holistic dental office is here to help! Our dentistry team, serving Nashville and Franklin, TN, is dedicated to providing dental care that promotes your overall health—without the use of mercury. Want to learn more? Contact us today!