What is Mercury-free Dentistry? 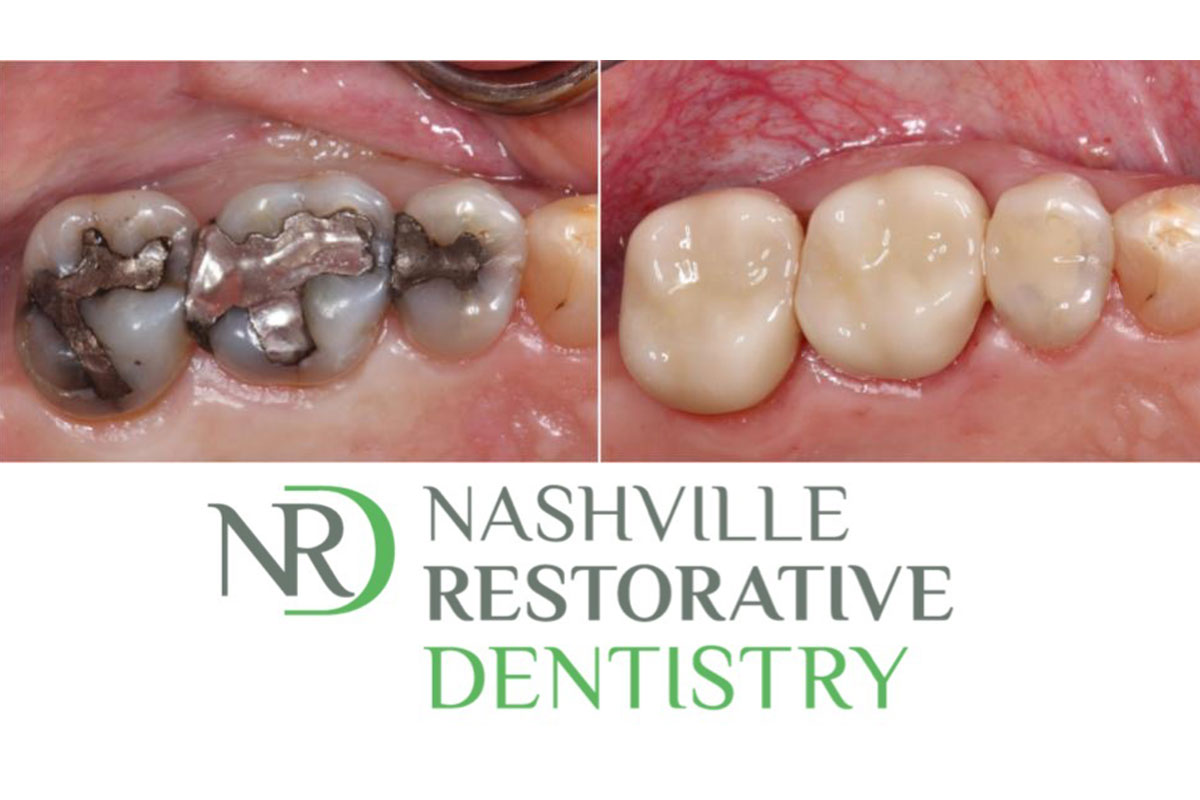 Mercury-free dentistry is the practice of preventing the use of mercury-containing amalgam fillings due to the long-term effects this neurotoxin can have on patients. Instead, mercury-free dentists use white-colored BPA-free resin fillings that better match the surrounding tooth and are free of toxic metals.

The mercury-free movement among dentists is a smaller part of a larger metal-free debate that also includes porcelain fused to metal (PFM) as well as gold crowns and bridges. In every case, holistic dentists look to use methods and materials that have been proven safe to remain in the body for a long period of time, such as ceramic and zirconia crowns and bridges, zirconia dental implants, and the white resins mentioned above.

Over the years, there has been intense debate within the dental community about whether mercury-amalgam fillings are safe or not. The silver-colored mercury amalgam fillings used in the past (and still today in some places) contain between 48-55% mercury, which is also a potent neurotoxin. This is the same reason people have moved away from traditional mercury thermometers in favor of something safer.

Mercury amalgam fillings are made from liquid mercury mixed with a powder containing silver, tin, copper, zinc, and other metals. These fillings were originally considered safe because it was believed that the mercury in the fillings was permanently trapped in the amalgam — but we know better now.

When people chew or the teeth are heated, the fillings emit mercury vapor that is absorbed by the body. Mercury is toxic even at very low levels, so there is growing concern among the medical community that the mercury in fillings could be contributing to systemic health problems.

The FDA and Mercury Fillings

A press release put out by the FDA in September 2020 specifically warns against the potential danger of mercury fillings in certain high-risk populations. They believe that the low doses of mercury being consistently absorbed by the body could be more likely to have negative consequences in individuals that have compromised health situations. These include:

Scientific studies have demonstrated that mercury, even in small amounts, can cause damage to organs, glands, blood cells, enzymes, and hormones, and has been shown to suppress the body’s immune system, which is why these specific groups have been singled out.

However, while the FDA has specifically called out these at-risk groups, it does beg the question of why some dentists continue to use these materials when perfectly safe alternative materials have proven to be effective.

If you or someone you care for still has mercury amalgam fillings, know that a better option exists. At Nashville Restorative Dentistry, we have specifically developed protocols to safely remove amalgam fillings and minimize your exposure to mercury vapor during the process.

This is important because the mercury must be safely removed not only from the tooth, but the toxic mercury vapor must be prevented from exposing the patient to increased risk, it must be filtered out of the air, and prevented from entering the water system. Our patients receive liposomal Vitamin C and activated charcoal to respectively increase their systemic antioxidative capabilities and bind with any stray mercury particles that may enter their system.

If you’d like to learn more about our mercury removal process, watch the video below to hear Dr. Jones’ explanation.