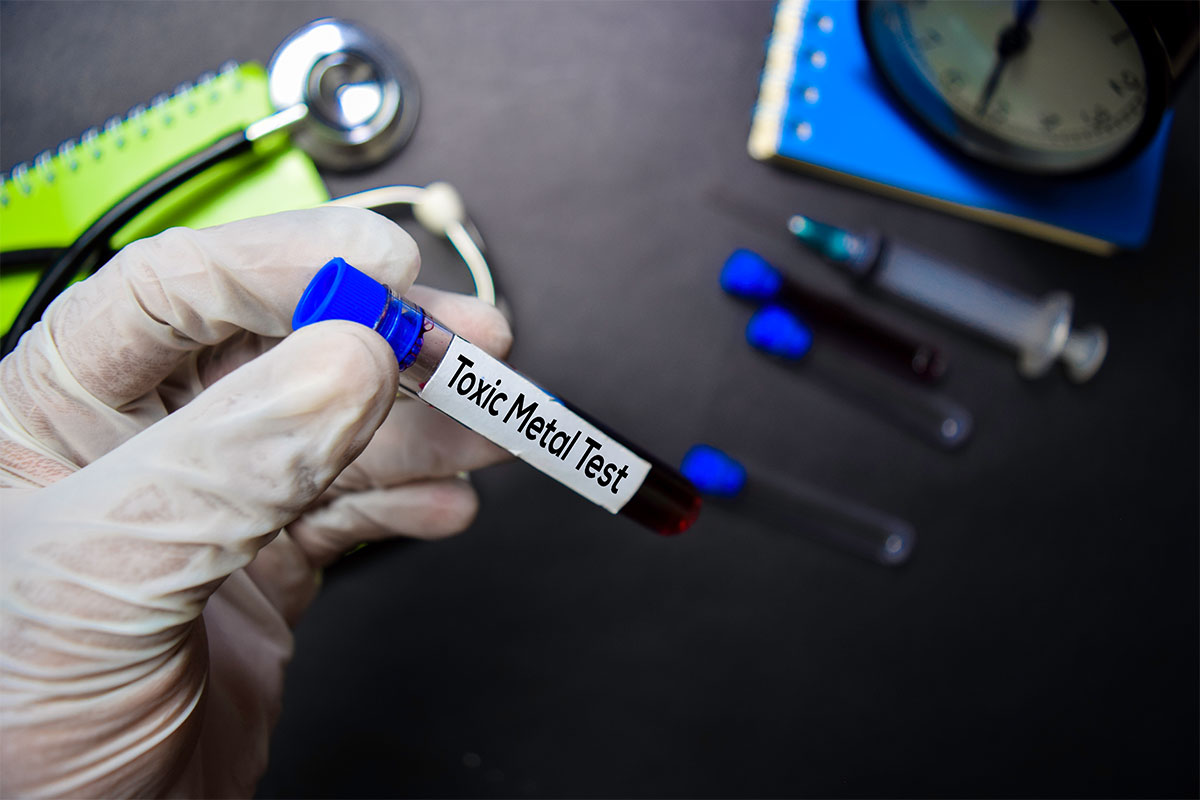 In the European Union, dental filling regulations have begun to take effect. Last year, the European Union adopted a regulation that banned amalgam use in children under the age of 15 years old, pregnant women, and breastfeeding mothers. Now, as of the 1st of July, 2018, this partial amalgam ban is being implemented.

First things first, let’s discuss what amalgam is. Amalgam is an alloy (mixture) of mercury with another metal (yes, Mercury!). The toxic element has been regulated in order to ensure public health and safety and is commonly used in dental fillings. These types of fillings are referred to as Silver Fillings.

In fact, the European Union, and even the United States regulate the disposal of Amalgam by dental offices. The United States regulated the disposal of Amalgam in 2017 upon new guidelines presented by the U.S. Environmental Protection Agency. It is even classified as hazardous waste, which means that dental offices cannot simply dispose of the material down the drain or in the trash, for example. The amalgam waste must be separated and then recycled.

Changes in the EU Since the Amalgam Ban

Thanks to the ban, we are already seeing some significant changes taking place within the European Union.

Global Impacts Alongside the Ban of Mercury Fillings

Since the European Union has set an example and precedent for lowering the usage of Amalgam Fillings, we have seen a significant impact on a global scale.

More Work to Be Done

However, alongside all of this progress, there is one entity that has not budged to make any regulations on this heavy metal neurotoxin. That entity is the United States Food and Drug Administration (USFDA). Because of the inaction of the U.S. governing bodies, there are no regulations, nor safety warnings and guidelines, on amalgam use in dental fillings. Therefore, while governments around the world continue to move forward in dental practice safety guidelines, the United States continues to fall behind. We believe that American children absolutely deserve the same protection from Mercury Fillings that European children now receive.

Alongside all of the other work that’s continued to work towards banning Mercury Fillings in American dental practice, a petition has been created that the general public can sign to seek change. This petition calls upon the USFDA to take a stand and finally ban the use of Amalgam fillings in children, just like the European Union has!

Here at Nashville Restorative Dentistry, we support the use of clean and safe dental materials. All of our filling procedures are completed using modern, white fillings. These fillings, Composite Resin Fillings, not only beautifully match the color of your teeth, but they are also made with a much safer material. Unlike the Mercury found in amalgam fillings, composite resin fillings help to strengthen and seal the tooth, while not staining the teeth or gums. They also will not expand, which is a problem seen in many amalgam fillings. These expansions can cause the tooth to fracture. You won’t experience these troubles with tooth-colored composite resin fillings.

We are fully invested in each and every single one of our patients. We always take into consideration the cause-and-effect relationship that occurs between oral health and the health of the rest of the body. All of the materials that we use are completely safe and non-toxic. We are a fully Mercury-Free, Mercury-Safe, Metal-Free dentistry practice.

If you’re interested in learning more about our holistic practice, please visit our Holistic Dentistry page or contact us today with further questions. We look forward to hearing from you!