The Link Between Chronic Periodontitis and Alzheimer’s Disease 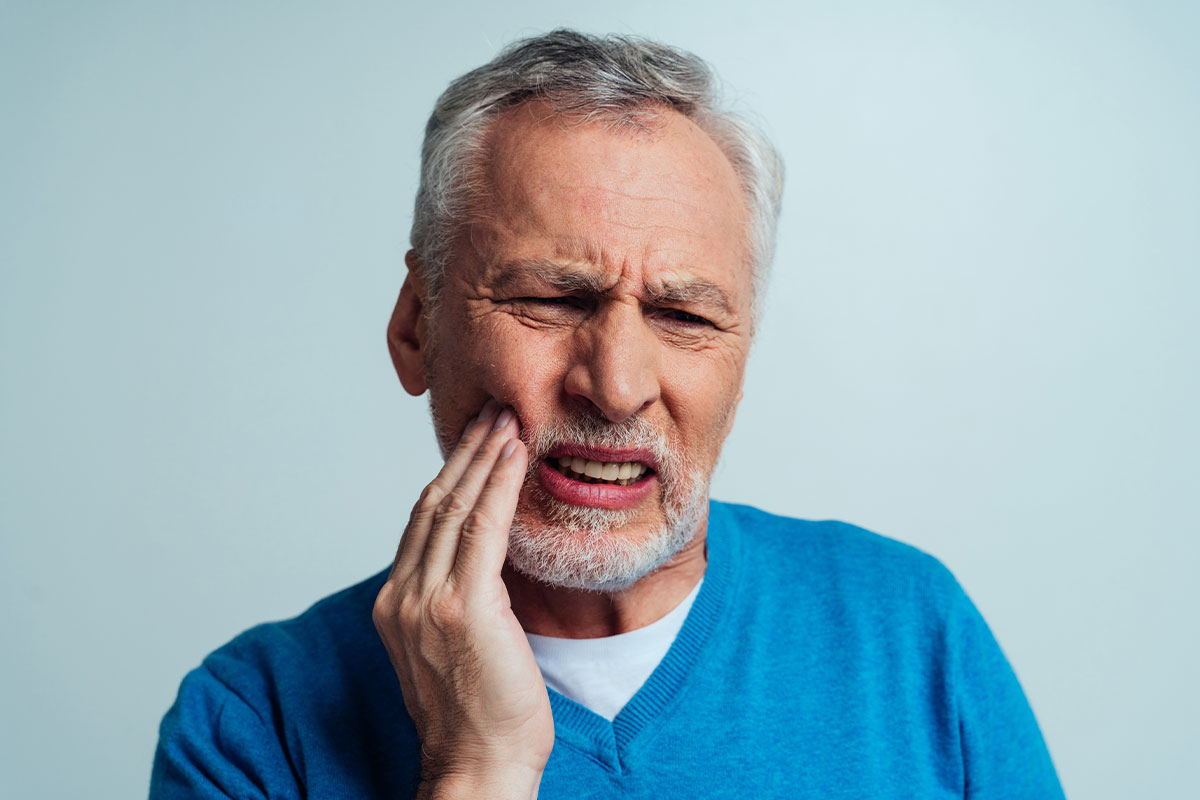 A recently released study from Chung Shan Medical University in Taiwan suggests a link between chronic periodontitis and Alzheimer’s disease. The study, which was published in Alzheimer’s Research & Therapy, was led by Dr. Yu-Chao Chang and found strong evidence linking chronic gum disease to an increased risk of patients developing Alzheimer’s disease.

Gum disease, which can lead to infection and inflammation in the body, has long been associated with an increased risk of a variety of health conditions including heart disease, stroke, and even certain types of cancer. Previous research has also established a connection between the inflammation caused by poor dental health and a decline in brain function and has found that Alzheimer’s patients suffering from gum disease demonstrate a faster rate of deterioration.

This recently released study confirmed and elaborated upon this previous research on the topic, examining data collected from Taiwan’s National Health Insurance Research Database to discover if patients that were over the age of 50 and demonstrated symptoms of chronic gum disease also had a heightened risk of Alzheimer’s disease.

Although researchers did not find a definitive link between periodontitis and Alzheimer’s, they did find that individuals suffering from periodontitis for a ten-year period or longer had a significantly higher likelihood of developing dementia. In fact, researchers concluded that patients with chronic gum disease had a 70% higher likelihood of developing Alzheimer’s disease than their counterparts that did not suffer from chronic gum disease.

Researchers involved in the study concluded that “Our findings support the notion that infectious diseases associated with low-grade inflammation, such as chronic periodontitis, may play a substantial role in the pathogenesis of Alzheimer’s disease.”

Weighing in on the study, Dr. Yago Leira Feijoo, a professor located in Spain, told Reuters, “because periodontitis is a preventable and treatable disease, periodontal patients should be aware of the potential risks of gum infection and the systemic impact that could have.” Similarly, Dr. Ingar Olsen, a Norwegian researcher, told Reuters that the study highlights the importance of not neglecting dental care for the elderly.

This study is an important reminder of the cause and effect relationship that our dental health has on our overall health, highlighting the importance of comprehensive holistic dental care, that takes the patient’s total well-being into consideration when diagnosing, treating, and preventing oral disease.

If you are interested in learning more about the important role that your dental health plays in maintaining your overall health, contact Nashville Restorative Dentistry today!

Back to Blog Page